Kockpit is here to help you

Welcome to the Kockpit Community

Stay updated on the newest technologies, recent developments, and latest trends in Analytics and BI

React Native Vs Native App: Which is better? 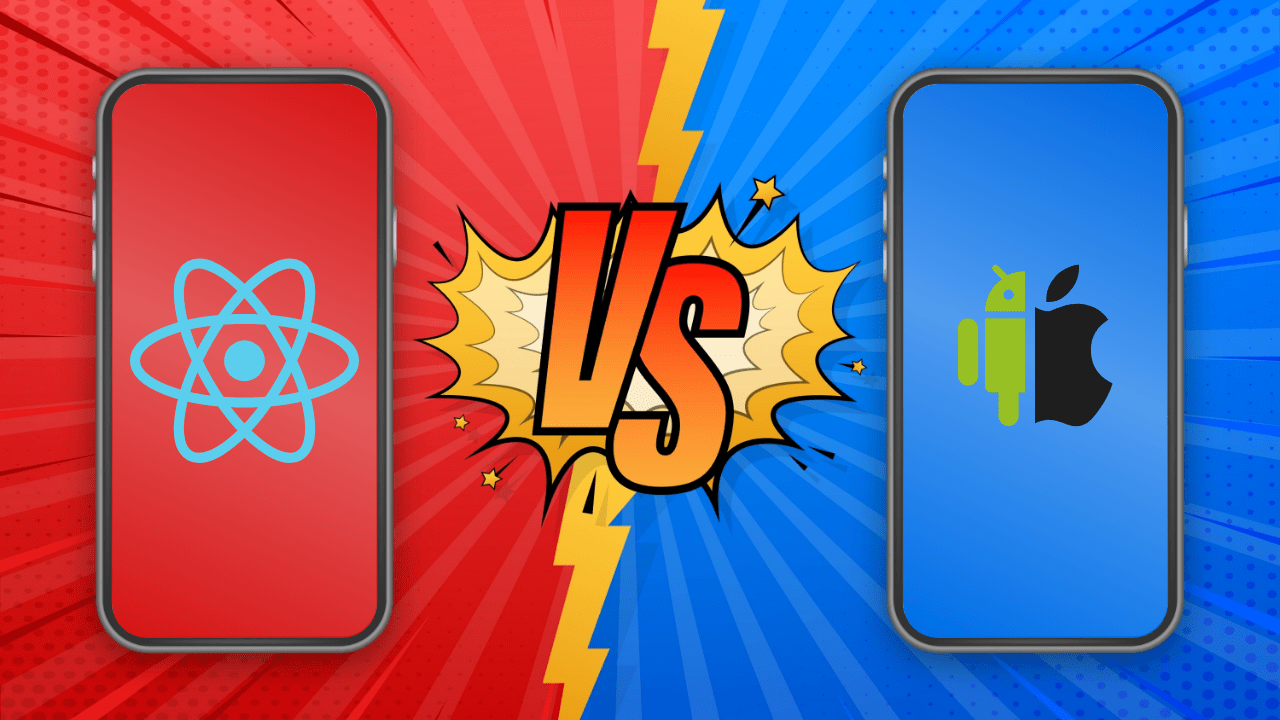 React native and native are certainly some of the key market players in the software development industry. And as a result, the battle between the two programming languages has been going on for years.

While many people choose the Native application development approach, many others have chosen to opt for the plentiful opportunities the cross-platform framework, React Native is offering.

In this article, we will compare the two technologies and will try to figure out the best viable option for you.

What is React Native?

React Native is a framework first developed and promoted by Facebook on March 26, 2015. It is an open-source JavaScript framework, built for creating apps on numerous platforms such as iOS, Android, and also web applications. It also uses the popular web library, Reacts, and brings all its goods to software development.

What are Native Apps?

A native application is a software program that is developed for use on a particular platform or device. Native apps use different languages based on the type of platform they are built on. For instance, Java is used for native Android apps, and Swift or Objective-C for native is used for iOS apps.

React Native runs on both Android as well as iOS, i.e., a single code is written for both platforms. This means that users can build React native apps for Android and iOS using the same programming codes. On the other hand, Native apps can be created only for a single platform.

React Native supports both Hot and Live Reloading, which means developers are able to quickly see and test changes as they're made. The capability to perform these tasks without having to manually reload an app and lose its present state is a great performance improvement during development and saves a lot of time.

React Native works with JavaScript, which works only on a single thread. It cannot perform multiple tasks at the same time. On the other side, Native apps are developed using Swift and Java, which is considerably better than JavaScript to work on complex features and make heavy calculations resulting in poor performance. Thus, from a performance perspective, React Native is best.

While building a mobile application, developers frequently use different APIs which help access different platform features like camera, geo-position, and others. For this, we need Third Party Libraries that offer ready-made solutions. React Native includes a set of built-in Core Components and APIs all set to use in your App.

React Native has a wide community of developers. You can find almost every library which you want, and it is supported by NPM.

App Maintenance is time-consuming for Native App Development. This is because you will have to fix bugs at both the Native platform and resolve them one by one. But on the other hand, React Native for mobile App development is enough to resolve bugs on one platform.

Native Apps need regular updating and troubleshooting, for which elemental support is difficult and time-consuming. But, React Native Apps can do without versioning, thus making maintenance a lot simpler and more manageable.

Reusable Components are those React Components that can be used several times in your App. If a component contains any complicated logic inside it, not only does it become difficult to reuse, but it also becomes less maintainable. React Hooks are appropriate for reusable component logic.

APIs always use SSL encryption. SSL encryption protects against the required data being read in plain text between when it leaves the server and before it reaches the client. React Native has secure storage.

In the end, the question remains, who deserves the crown? Well, considering the scope for improvement and the ability to reach a larger audience, we have to give benefit of the doubt to React Native. React Native is cost-effective and runs a cross-platform. It saves our time as we don't have to write code individually for both platforms.

React Native apps such as Kockpit Mobility solutions proves the viability of the language. It is a fast, simple, and secure solution that provides meaningful insights with data visualization and seamless dashboards.

How is Power BI taking over Excel?

Most of us are familiar with Microsoft excel. College students to prominent business professionals use Excel to record, store and analyze data..

Kockpit Going Beyond The Power of AI

Analytics powers your marketing program, but how much value are you really getting from your data...

What is Big Data? Different types of Big Data

Big Data is a collection of knowledge and information that is huge in volume.

Discover the most interesting topic 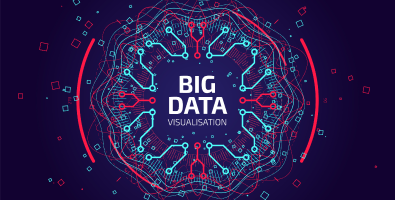 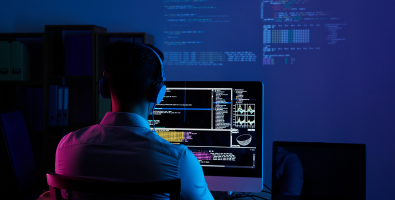 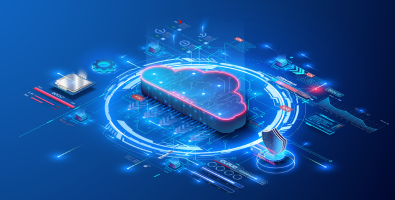 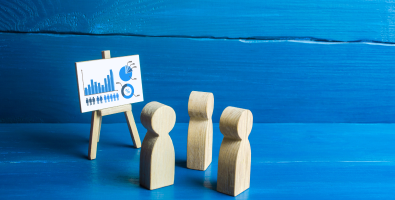 Get our stories delivered From us to your inbox weekly.

Get a response tomorrow if you submit by 9pm today. If we received after 9pm will get a reponse the following day.

The best aticles every week

Our insurance plans offers are priced the same everywhere else.